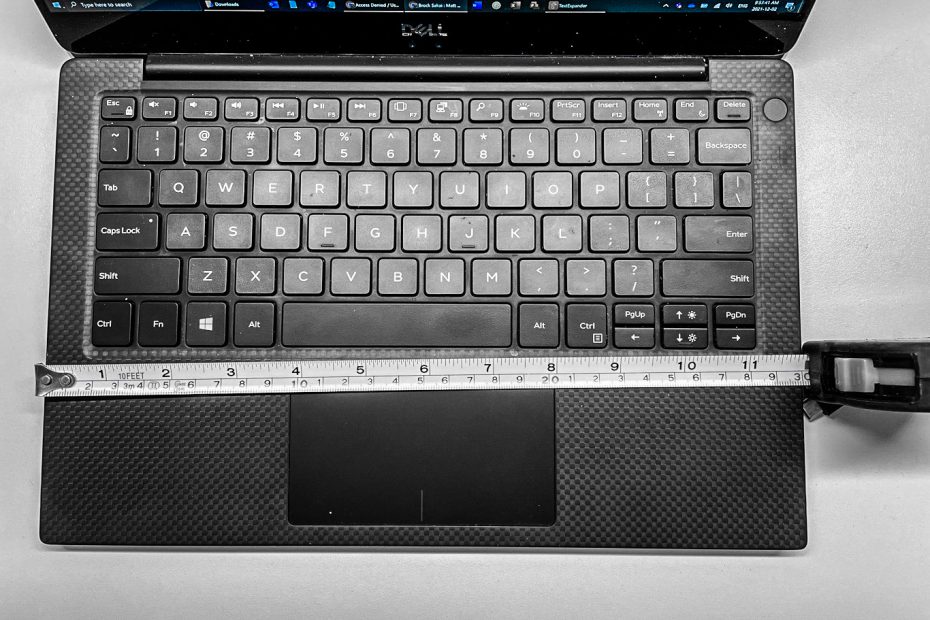 The data are provided by the Tri-Agency Institutional Programs Secretariat. Funding received through this metric is to be part of the institution’s base funding or infrastructure funding, but it is tied to the competitive project-based funding from these national agencies.

The metric is measured as the percent of funds awarded in Ontario, as some of the similar institutionally nominated metrics were measured in SMA2.

Federal Tri-Agency funding secured was a standard metric in SMA2; however, the method of measuring was not standardized and varied between targets set in dollars awarded and targets set as percentages of Ontario’s total (leading to targets that collectively represented an impossible 104.63% share of the Ontario total for Canadian Institutes of Health Research and 103.72% of the Ontario total for Tri-Council funding).

The two research metrics, this one and Research revenue attracted from private sector sources, have a different target settings process than other metrics.

The targets are simply a rolling average of the previous three years, minus the band of tolerance.

SMA3’s Research funding & capacity: Federal Tri-Agency funding secured metric is a more sustainable target settings method for the zero-sum research revenue attracted from private sector sources metric measure because it is not structuring each university to consume the others portions as a mandate (though Tri-Agency funding itself remains competitive). SMA3 documents also provide the real dollar amounts separately from the historical data. Institutional research offices regularly provided this information publicly, including in reports to the Canadian Association of University Business Officers (CAUBO).

Only a few American PBF programs have a similar metric, for example, Tennessee has a research, service, and sponsored programs metric, which is defined as the “expenditures on activities for research, service, or instruction. Financial aid, capital funding, state appropriations, donations from foundations, and practice income are excluded from this outcome” (Wilson et al., 2020, p. 9). Tennessee’s measure is more of a measure of nonteaching expenditure, not a measure of success in the institution’s research mission.

The literature on PBF programs in America examines the general impact of declining funds and the distorting impact of PBF metrics on teaching-related areas such as admissions but does not identify any effects on research beyond general impacts on budgets and activity.

Europe has had different forms of performance-based research funding for some time, both for universities and for dedicated research institutions. The European Union’s 2011 policy document, Supporting Growth and Jobs—An agenda for the Modernisation of Europe’s Higher Education Systems (Directorate-General for Education and Culture, European Commission, 2011), has encouraged “a better identification of the real costs of higher education and research and the careful targeting of spending, including through funding mechanisms linked to performance which introduce an element of competition” (p. 13).

EU member states have implemented different forms of PBF for research in parallel and directly as part of PSE funding. These research PBF programs, in particular, the United Kingdom’s Research Excellence Framework have de-emphasized teaching and led to unintended negative consequences (Bishop, 2020).

Performance metrics and targets that measure and reward paper publications or citations have in some cases reduced the impact of the associated papers. This practice also can incentivize so-called “salami” style research publication; that is, slicing up the results of research in an attempt to increase the publications yielded from the same research (Jonkers & Zacharewicz, 2016).

What does this mean for University research?

Presumably, the remainder for each year is awarded to other Ontario-based institutions such as colleges, hospitals, and private firms.

Institutional narratives described the research activity at each institution, alignment to strategic plans, and institutional success in rankings in publications that ranged from Maclean’s, to The Times Higher Education, to Research Infosource rankings, to Nobel prizes.

McMaster University, the University of Toronto, the University of Waterloo, and Western University all weighed this metric highly, with Western University weighting consistently at the maximum available. These institutions cited constancy as the primary reason for the weighting allocation. Carleton University weights all dynamic metrics at 11%. All other universities weighted the metric at the lowest possible weight, with Laurentian University providing insight into its weight that “Laurentian has been able to attract Tri-Agency funding; however, we are concerned about the volatility of this metric given our connections to resource-based industries, including mining” (MCU & Laurentian University, 2020, para. 97).

Bishop, Dorothy. “Now Is a Good Time for the UK to Ditch the REF and the TEF.” Times Higher Education (THE) (blog), March 24, 2020. https://www.timeshighereducation.com/blog/now-good-time-uk-ditch-ref-and-tef.

Directorate-General for Education and Culture, European Commission. Supporting Growth and Jobs : An Agenda for the Modernisation of Europe’s Higher Education Systems: Communication from the Commission to the European Parliament, the Council, the European Economic and Social Committee and the Committee of the Regions. LU: Publications Office, 2011. https://data.europa.eu/doi/10.2766/17689.