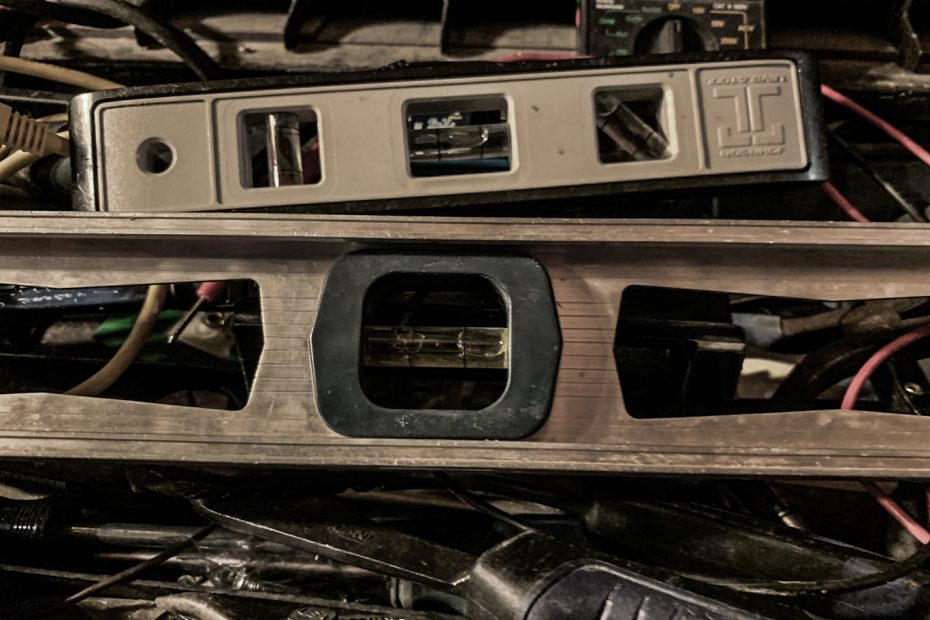 Graduation rate is one of the most common metrics across PBF programs and general PSE accountability frameworks.

A graduation rate metric was part of the reporting associated with SMA2 and SMA1.

From a student-centred perspective, it makes intuitive sense that as graduation concludes a student’s academic experience it would be a natural metric to select.

It is measured by all institutions in some form, and in the United States it was codified in federal law in the 1990 Student Right-to-Know Act. The act requires degree-granting postsecondary institutions to publish the percent of students that graduate within 150 percent of the normal time for completion of or graduation from the program, the student has completed or graduated from the program, or enrolled in any program of an eligible institution for which the prior program provides substantial preparation. (Student Right-to-Know and Campus Security Act, 1990, s. 103[a])

Organizations such as the U.S. National Student Clearinghouse Research Center, and the Consortium for Student Retention Data Exchange track both the normal four-year graduation rate and the six-year 150% graduation rate.

Proportion of all new, full-time, year one undergraduate university students (domestic and international) of bachelors (first-entry), or first professional (second-entry) degree programs who commenced their study in a given fall term and graduated from the same institution within 7 years.

The specifics in the SMA3 measure both extend the duration for students to complete an undergraduate degree from the typical six years (150%) to seven years (175%) and targets students who started at the same institution, excluding transfer students. The Consortium for Student Retention Data Exchange SMA2 and SMA1 graduation metrics also excluded transfer students.

Dougherty and Natow (2019) have identified that higher education institutions subject to pressures to improve graduation rates may consider reducing academic rigour and inflating grades and reducing the number of difficult courses required to graduate.

It’s a better measure of what you did before PSE

There is evidence to suggest that graduation rate is not an output of a university that is predominantly affected by the student’s experience at the university, rather it is predicted by student backgrounds and experiences that occur before a student even applies to university (Zhang, 2009).

Umbricht et al. (2017) have argued that when university administrators draw this conclusion it can lead to a shift in attention from improving curriculum, student supports and student-to-faculty ratios, to a focus on university admissions.

Students with favourable pre-admission socioeconomic conditions have proven to possess an academic advantage that improves their likelihood of graduating, improving related PBF metric results. This realization creates an admissions selection incentive (Dougherty, 2016; Kelchen & Stedrak, 2016; Umbricht et al., 2017). This can not only lead to an admissions bias towards students that are more likely to graduate for nonacademic reasons it can lead to decreasing the number of students accepted, allowing an institution to only accept the “cream of the crop” and not the risk of weaker students (Dougherty et al., 2014; Umbricht et al., 2017).

Both biases are counter to access goals that might be focused on underrepresented populations or universality or growth goals.

A 2020 systemic analysis by Ortagus et al. synthesized 20 years of reports on PBF programs in the United States and concluded that PBF led to either no impact or a modest increase in retention and graduation rates, but also led to access and equity issues for disadvantaged students, and incentivized institutions to engage in these types of games.

This has led some states to move to graduation numbers because graduation rates are more easily gamed through strategies such as shrinking acceptance numbers (Dougherty & Natow, 2019). Related metrics such as retention rates or completion of milestone courses offer a more immediate assessment of student progression.

Implementation of the graduation rate

Across the five years of SMA3, the average weight given to the graduation rate metric is 14% in the first year, 9% in the subsequent years.

The Université de Hearst’s graduation rate provides an interesting example of how targets are calculated and the impact of variances.

This average percentage of change is subtracted from the three-year average plus smallest change target 50.64% (that is, 46.59% average plus 2017–18 to 2018–19’s 4.05%) to bring the lowest target to an even lower allowable performance target of 38.46%. Almost as low as the Université de Hearst’s 2016–17’s 38.46% graduation rate and much lower than projections that could be extrapolated from those three data points.

The first four columns are included in each SMA3, and the columns noted as calculated indicate that they are an average of the provided historical data or the absolute differences between provided data. The target is calculated through SMA3’s formula of the three most recent data points averaged, and the smallest of the absolute variations between Year 1 & Year 2, and Year 2 & Year 3, is added to the average. The band of tolerance is an average of the recent three years’ percentage change.

These are the elements that calculate the allowable performance target included for each metric in each SMA3, calculated as target – (target * band of tolerance).