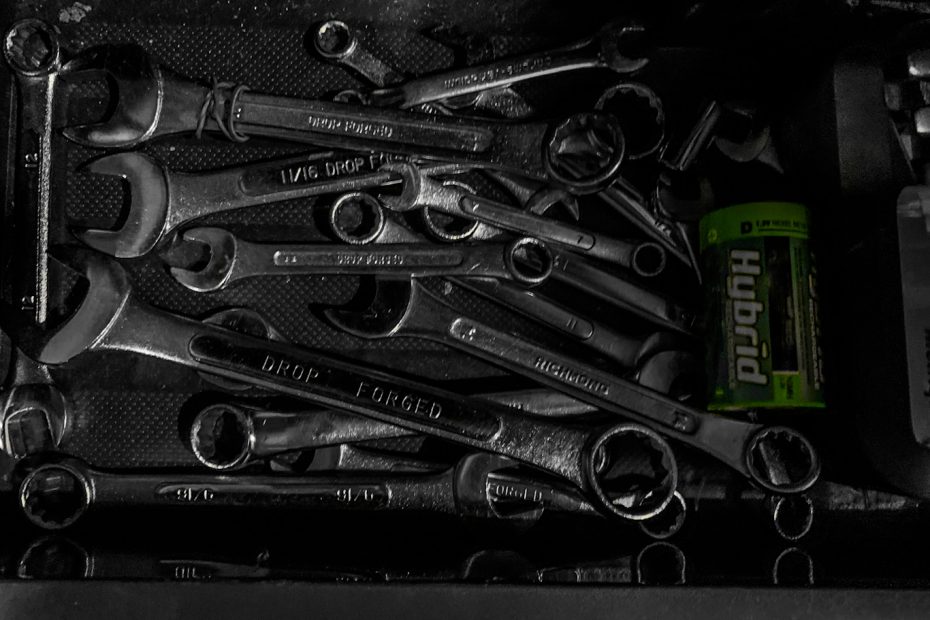 The published SMA3 documents and the technical manual have defined the community/local impact metric as “institutional enrolment share in the population of the city (cities)/town(s) in which the institution is located” (MCTU, 2019, p. 24).

Mathematically this metric consists of institutional enrolment divided by community population and it functions like any other measure as far as target setting. In a paper commissioned by the C. D. Howe Institute, industry analyst Alex Usher decried,

The indicator for “community/local impact” is not a performance measure by any possible definition; rather, it is simply a reward for being located in a small community. As well, bizarre measurement difficulties seem certain to ensue for institutions with campuses in multiple communities.

The data source for the numerator in this ratio, university enrolment, is COU’s Common University Data Ontario (CUDO) enrolment data, there is no indication in the technical manual (MCTU, 2019) or SMAs about where the local population data are drawn from. The denominator, local population data, is potentially drawn from the Canadian census program’s data, last collected in 2016. As the CUDO enrolment data indicate that all university enrolments have grown since 2016 this would insulate institutions for target growth pressure from the denominator in this ratio; however, another census is to be conducted in 2021.

Distance between the numerator and denominator

There is no other PBF program that uses this metric

This metric appears to be a measure of community growth or shrinkage, more than anything that the institution influences, and would appear to give an advantage to institutions in small or shrinking communities.

Institutions in larger or fast-growing communities will have to keep pace with these communities and will have less ability to influence this metric.

Outside of the tolerance margin, this metric can be interpreted as relative additional funding for rural/small community institutions presented as a performance metric.

While rural/small community institutions may justifiably deserve additional funding because of the related costs associated with operating outside of large urban centres, the comparative burden placed on urban institutions should not be overlooked.

Strategy 2: Be located/relocate to a local population that is in decline

Implementation of the community/local impact metric

The calculation of this metric puts institutions in large cities at a disadvantage because of the proportional imbalance between the numerator and the denominator.

Institutional narratives typically lauded connections to localities and celebrated contributions and collaborations. Many explained the physical footprint that the university has beyond its primary campus/address.

Nipissing University and the University of Windsor noted that they are significant employers in the region, in the case of Windsor the largest employer.

OCAD University sought to redefine community impact: “OCAD University defines Community and Local impact in broad terms: As a city-builder working closely with its culture and design sector neighbours, OCAD University provides the larger community cultural and economic resources through its galleries and public facilities” (OCAD & MCU, 2020, p. 15). Brock University, Laurentian University, and Western University noted the percentage of students that were drawn from the local region as well as those from outside of it, drawing attention to the economic impact of attracting students from other regions.