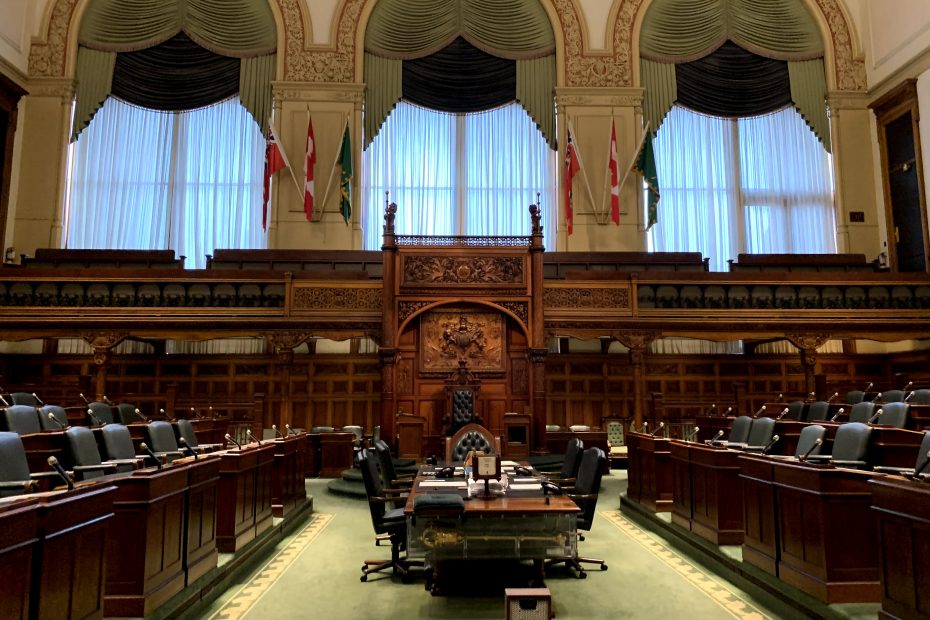 After initially delaying the implementation of SMA3’s Performance-Based Funding (PBF) metrics until 2021-22 Ontario’s Ministry of Colleges and Universities has further delayed them until at least 2023-24, according to Brock University’s Provost and Acting President, Dr. Lynn Wells.

This includes delaying the skills and competencies metric which was to be both defined and introduced by 2022-23.

There is opportunity to speculate if this is related to Ontario’s June 2, 2022, election or not.

What is clear is this decision is in the context of tuition remaining frozen, which in Ontario is the primary source of revenue for most Colleagues and Universities. The current freeze on Ontario University and College tuition, which was frozen as of 2019-20 year after a 10% cut, was renewed on March 23, 2022. It would appear that the effects of COVID-19, a tuition freeze and PBF were judged to be too much funding instability at this time.