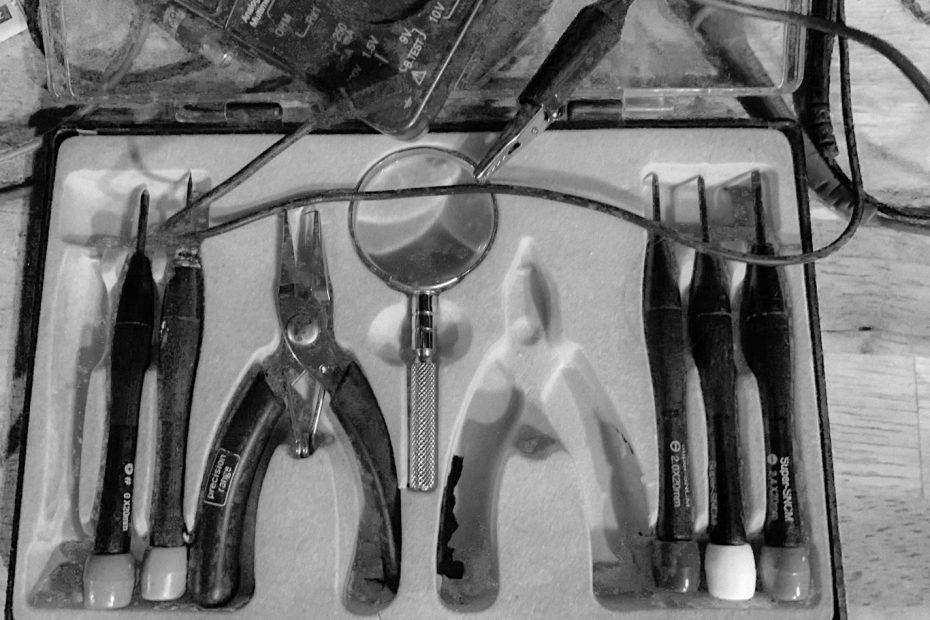 On January 21, 2021, I blogged about the SMA3 document’s Strength and Focus sections. My initial interest was the contrast between SMA2 and SMA3’s strength and focus sections. I’ve included those initial charts again.

In the PBF program categorization that Adam (2020) provided, a distinction is made between three primary types of PBF programs:

Ontario’s SMA3 program uniquely blends all three, and the institutional strength/focus metric is the biggest departure from the mostly results-based, output or outcome-based funding metrics (with some elements of a set-aside model for underperformance), and a return to the contract-basis of the performance component of SMA2.

Only 4% of funding was performance-based in SMA2, despite there being 23 system-wide metrics and 244 institutional targets and metrics created system-wide, of which 228 were unique to a single institution.

Weingarten and Deller’s (2010) roadmap’s principles of differentiation were reflected in the proliferation of institutionally specific metrics in SMA2, but not in their linking to funding decisions or any other form of impactful PSE system-level actions. Many metrics contained within the 21 university SMA2s could not be measured by any party other than the institution itself (measures lacked the actual values of the baselines that the targets were relative to or were wholly internal measures) or have outcomes compared to peer institutions.

As a result of these limitations, the accountability and utility university SMA2 metrics provided were comparably low. In contrast, SMA3’s single institutional strength/focus metric offers a clear, teaching-related differentiation that in the final years of SMA3 can represent as much as 25% of the 60% of performance-based funds an institution receives (as much as 15% overall).

Different measures replaced with a measure of differentiation

Implementation of the Institutional strength/focus Metric

Nipissing University weights this metric higher than other universities, at the maximum 35% and 30% in the first year two years but drops to 10% as all metrics become available in the third year. McMaster University and the University of Waterloo consistently weight this metric at the lowest value available, the Université de Hearst starts at year two.

Within the top 10 universities by the percentage of students enrolled in the area strength as calculated as a 2020-21 allowable performance target, the most often described element of institutional strength is “health,” including Brock University, Ryerson University, McMaster University, and York University. Of that top 10 in target percentages, only York included “engineering.”

When all institutions’ strengths are reviewed thematically, engineering jumps to number one, with six institutions including it.

The top 10 universities all set a target above 40%.

Themes of health, arts (University of Toronto and Wilfred Laurier University), and design (OCAD University and Ryerson University) are broad themes that many programs can fit within (see Appendix B, Figure B1).